Open 9am till late everyday

Whether you’re hungry for AFL, Rugby, Cricket, Horse racing or just after a cold beer , the Stadium Sports bar has it all. It’s got  fried food and burgers, televisions in every corner and views looking out over Cazalys first class Stadium. Ubet and Keno facilities are available throughout the bar and our friendly staff make this a fun place to cheer for your team, whatever team you’re on.

Watch all the sport you can handle till your eyes are square on two giant magnificent Big Screens.

Cazalys Stadium is home to the Manunda Hawks (mens, reserves, womens and juniors teams), and from March till September local matches can be viewed from the Sportsbar Deck. 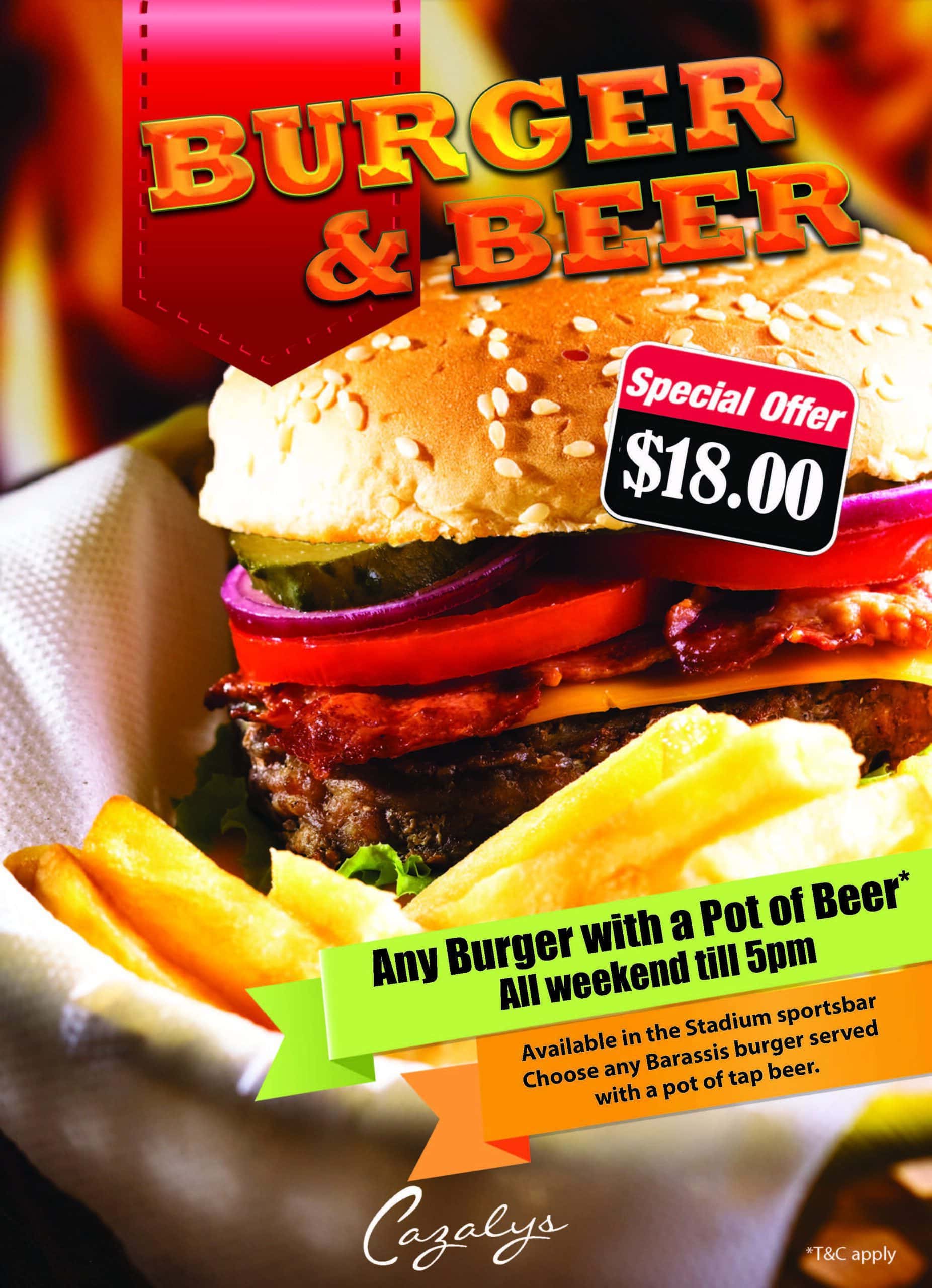 Order any Burger from the Barassis menu and any pot of tap beer for $18.00.

Only Available Saturday and Sunday between the hours of 9-5pm.

Select a Horse in race 7 in Sydney, Melbourne, Brisbane and Adelaide and you can be our lucky seven’s Champ. 3 points for 1st, 2 points for 2nd, 1 Point for 3rd. Winner receives $50 Bar tab each week and bragging rights. T&C apply. 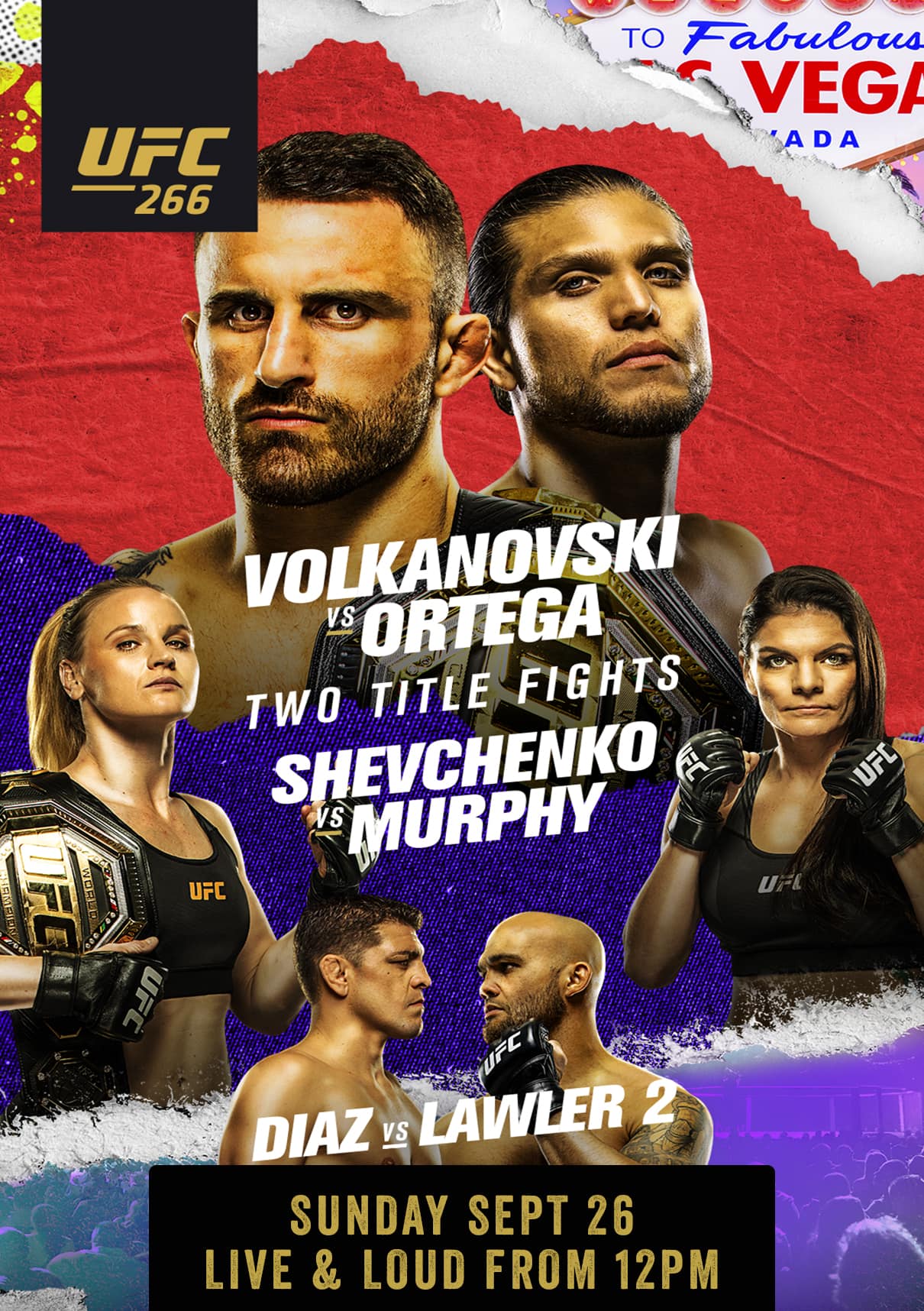 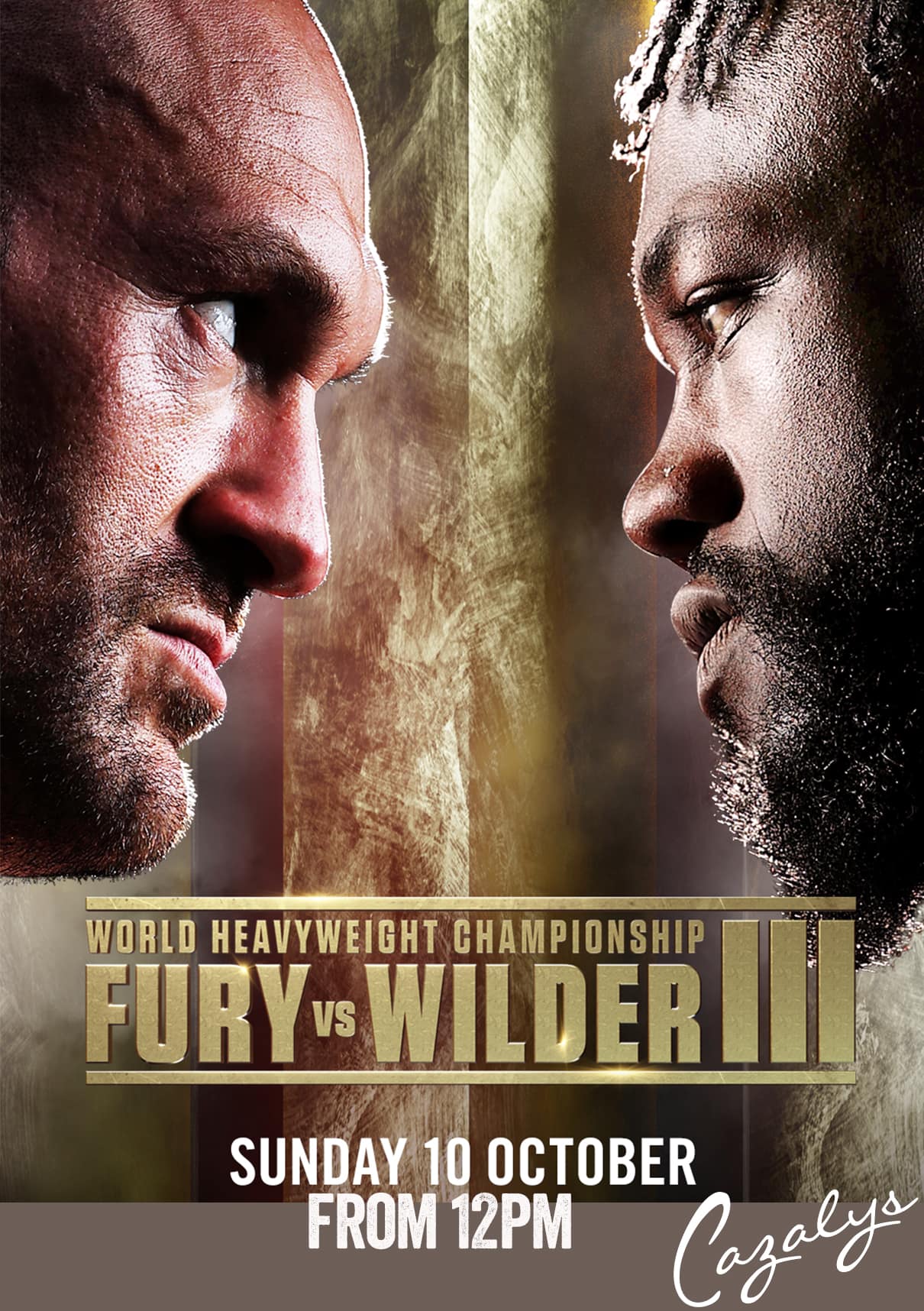 The blockbuster trilogy clash between Tyson Fury and Deontay Wilder is just around corner.
Fury produced one of heavyweight boxing’s finest ever performances to destroy Wilder in February 2020 and become a world champion once again.
The WBC and The Ring heavyweight titles will be on the line and the winner could then face Anthony Joshua in a huge unification bout in 2022.

The Alcohol and Drug Information Service (ADIS) is a confidential telephone service that offers information, advice, counselling and referral for alcohol and other drug issues.